ORDER YOUR SERVICES
BEFORE THE EVENT


Get ready before your next Curbstone event! Have a look at our services and request what you need before getting behind the wheel of your car. 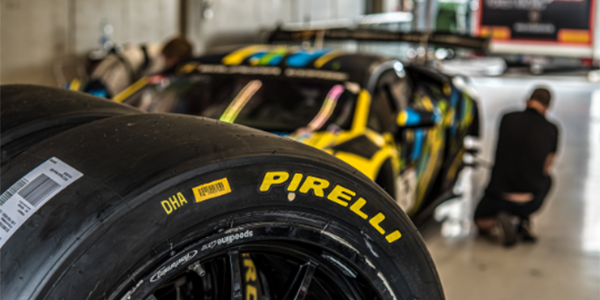 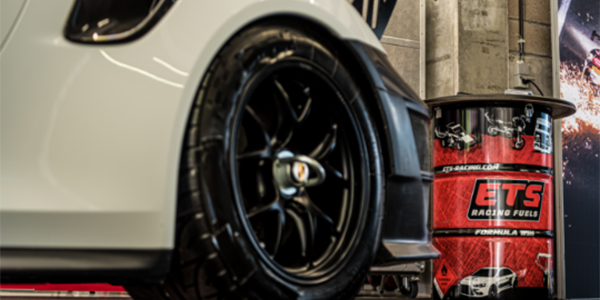 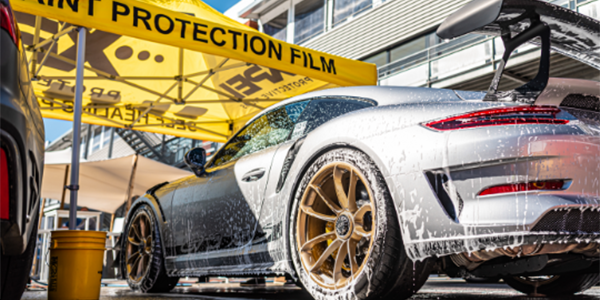 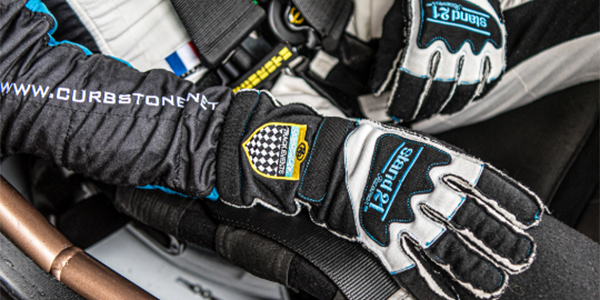 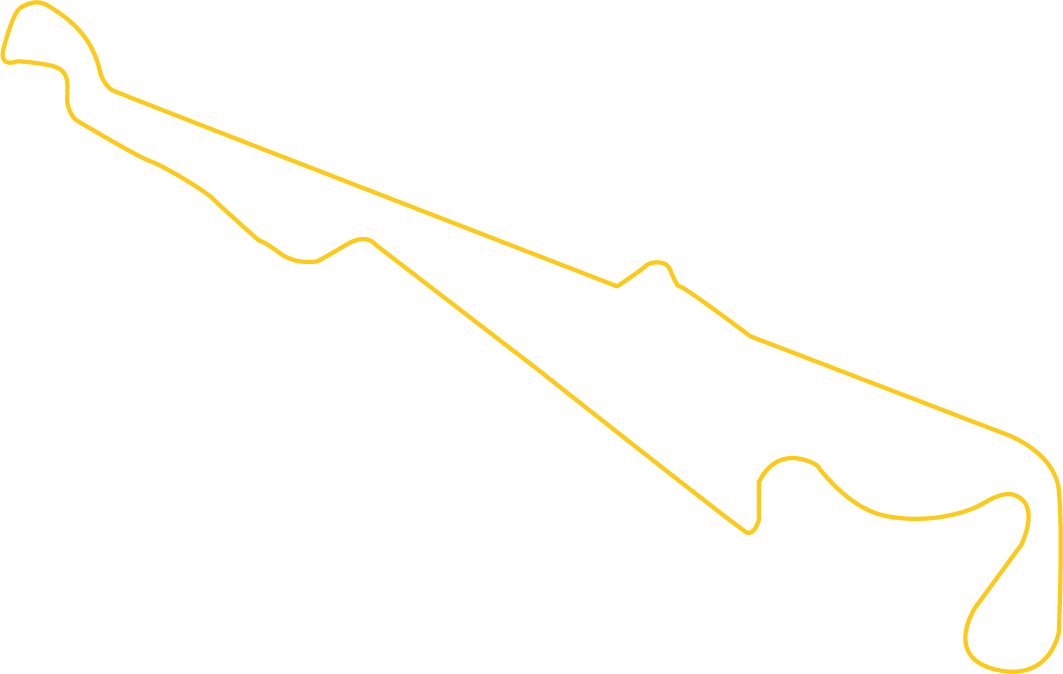 Circuit Paul Ricard is an innovative track, ahead of its time, and was the first track with Blue Line™ concept, which combines design with safety, and is named First Center of Excellence by the FIA. Circuit Paul Ricard was the brainchild of the famous French company director and entrepreneur Paul Ricard. He wanted to create an international-scale event in the region, on his huge thousand-hectare estate at Plateau du Castellet. He began in 1962 by building an airfield for his business use and to serve the western Var region. Later he had the idea of creating a racing circuit, and specialists were brought in to design the track.

GET INFORMED ABOUT OUR EVENTS